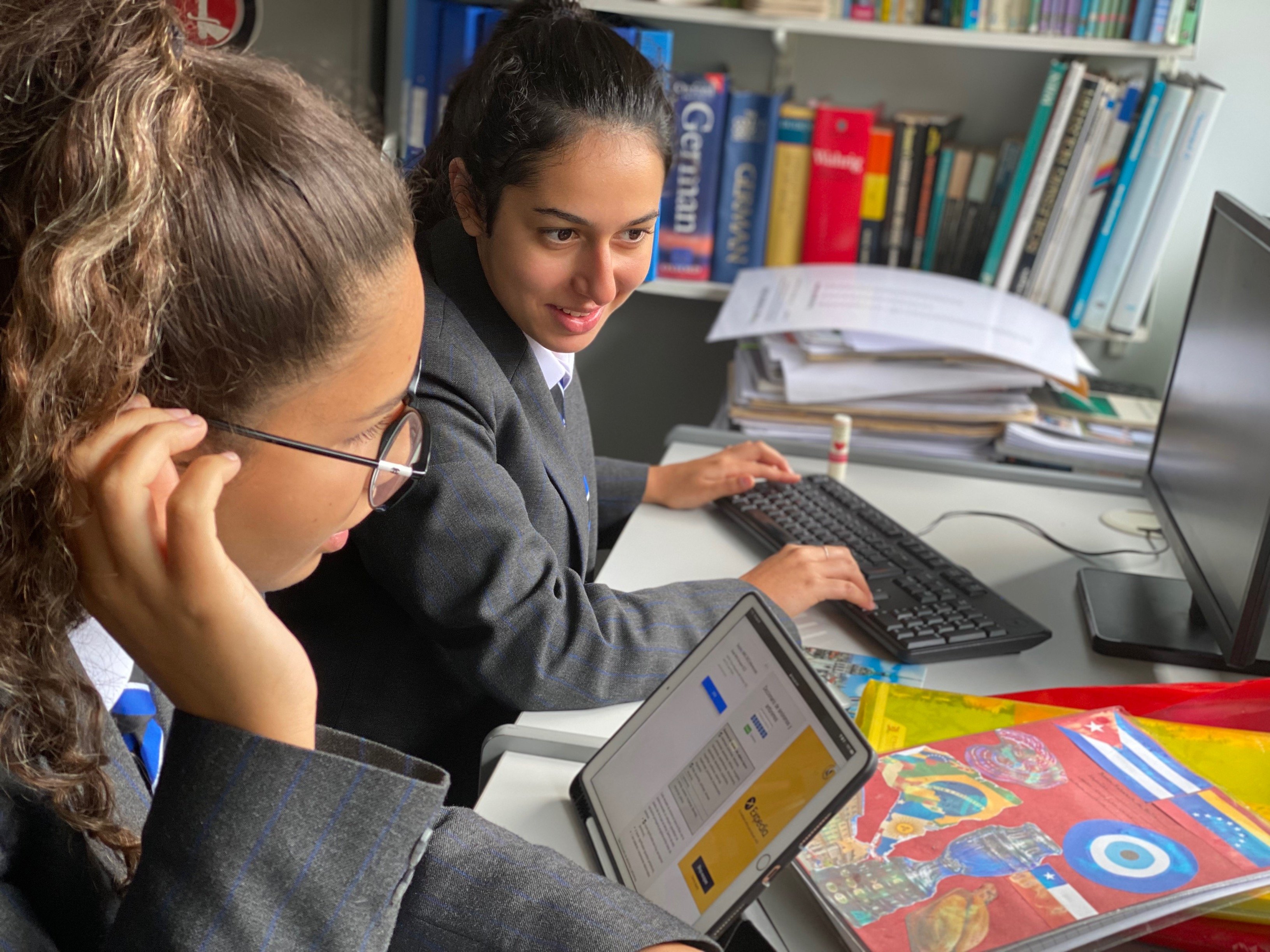 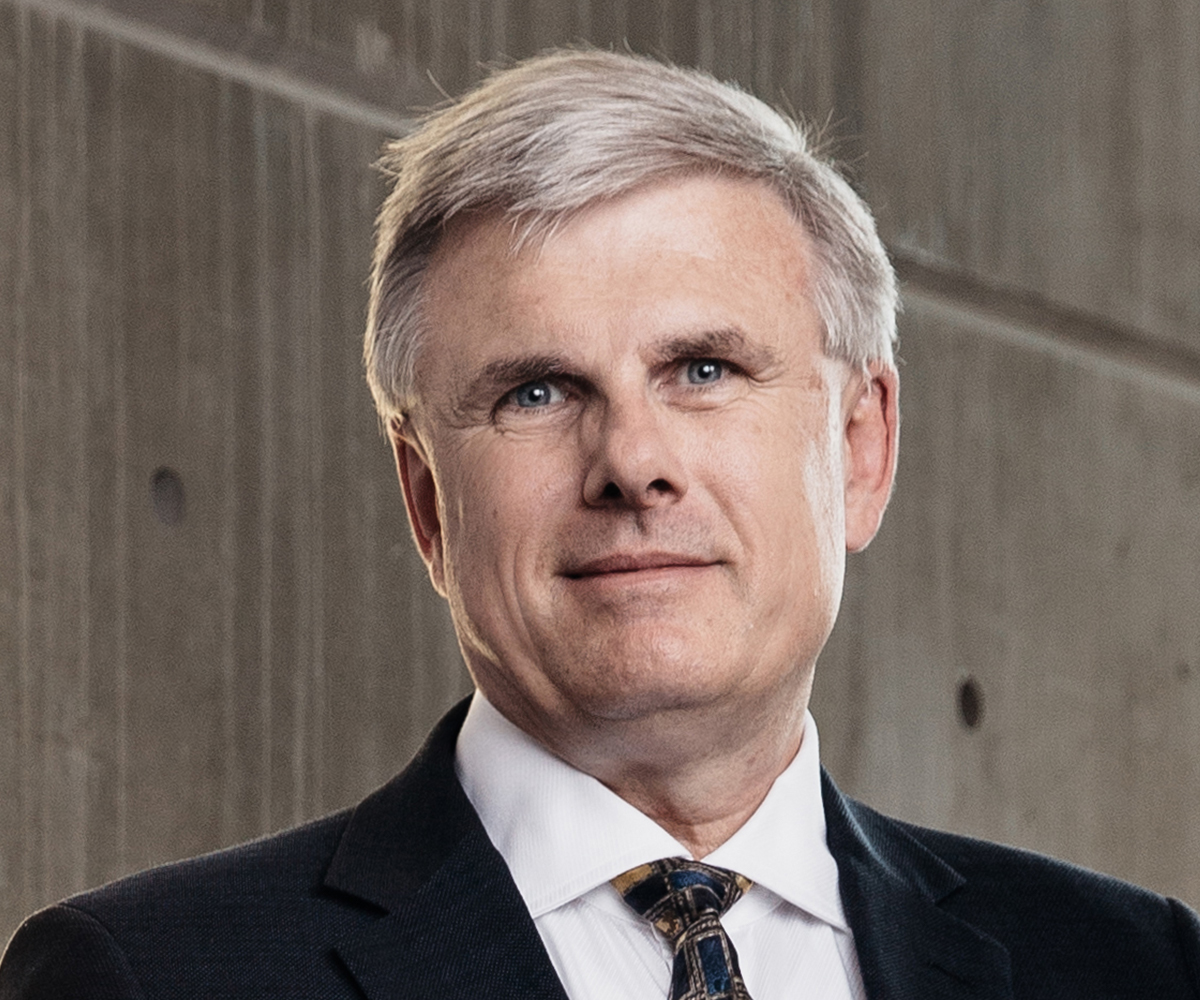 Nicholas Svensson is the Chief Executive Officer of SMART Technologies. Since he joined SMART in 2009, Nicholas has led cross-functional teams consisting of engineers, technologists and scientists to develop and launch numerous SMART products. With a career in technology spanning over 30 years, Nicholas has gained valuable experience during his tenure at various companies, including leading telecom and space hardware providers. Nicholas holds a BSc in Applied Physics from the University of Waterloo and an MSc in System Design and Management from the Massachusetts Institute of Technology.
Find me on: 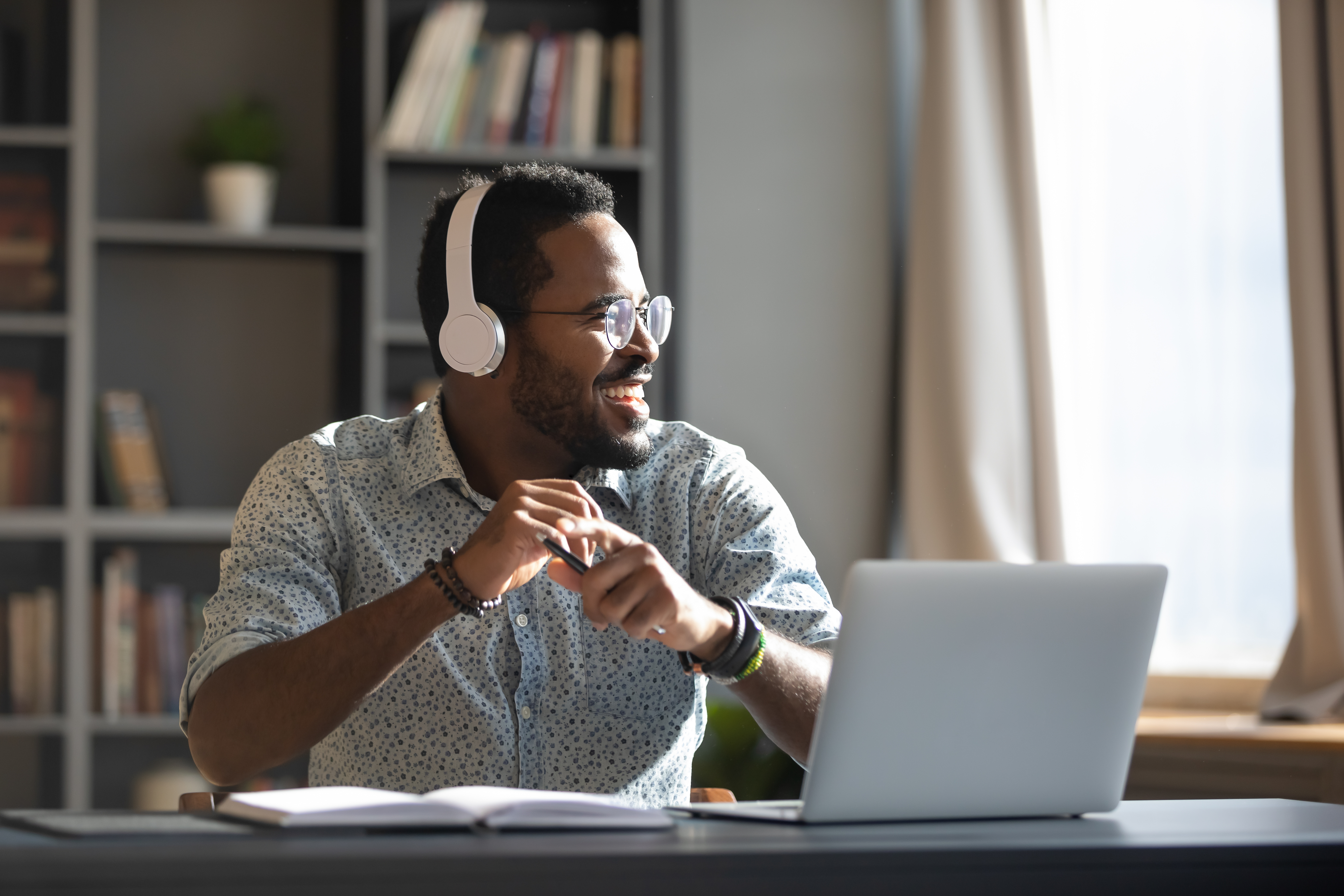